She’s much too young for love and should enjoy life first, he says. He knows what’s best for his very own daughter, doesn’t he? And that he will choose for her later on.

He is Minos, old and a king. Too stubborn to die already, too worn out to live on.

She is Ariadne, young and predestined. Too fickle to face her fate, too unruly to undergo it. 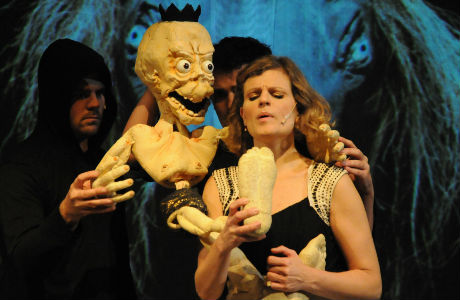